Trending
If you see what I mean.
What do you know about... 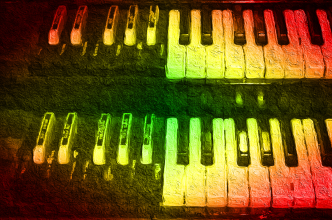 In 1968, when the rest of the world were feeling the summer of love, Kingston Jamaica was bubblin’ hot. The choppy organ sound that had long been a bit-player in

Around 79-80 all the biggest reggae sounds came on big thick disco 45s. 12″ sized vinyl on the first flight from Jamaica that tended

I’ve been into dub forever. Never mind all that talk of transplanted psychedelia, it was all about those after hours sessions at 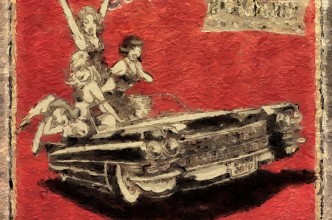 Rock n roll had to start somewhere, and this gloriously raucous cut from Chess Records in ’51 is a good place to

Michael Jackson – A Place With No Name

Vic Mensa – Down on my luck

Philip Selway – Coming Up For Air

The Rhythm, The Rebel. 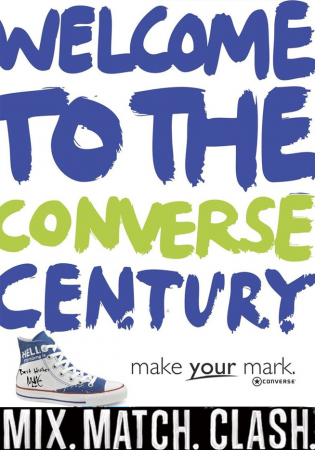 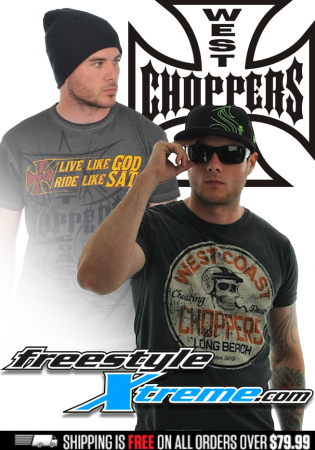