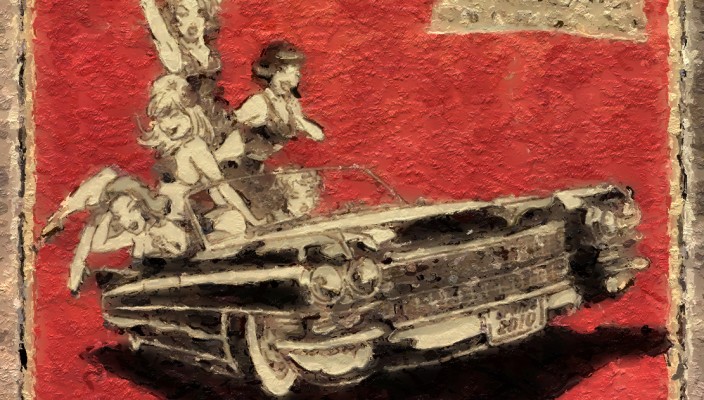 “Balls to you daddy…”

Coming as it did wrapped up in The Clash’s double album Masterwork some time in late ’79 it took a while for The Clash’s classic version of the old Vince Taylor 12 bar blues to hit home. 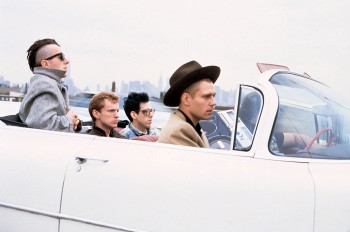 As with a lot of Clash songs it had you digging to find out more about the roots of the song, and the forgotten British rockabilly blues singer Vince Taylor, who wrote it.

They said that the version that ended up on vinyl was the warm up version, and the song does tend to speed up as the song reaches its climax. Joe Strummer is nicely faithful to the 50s arrangement, but like a lot of versions of this sone takes a few liberties with the lyric.

Cadillacs in London? Not on your life. If you saw one it was some genuine spivvy car dealer from way out the Romford Road. Even in the late seventies Caddies were still enormous yank tanks impossible to park up in little Britain. Just another British band taking a nod to American blues and paving the way for a US invasion – and doubtless the inevitable open topped Caddy over the Brooklyn Bridge.

Iconic punk rock’n’roll that got you up and going in the morning.

The original and a few choice covers