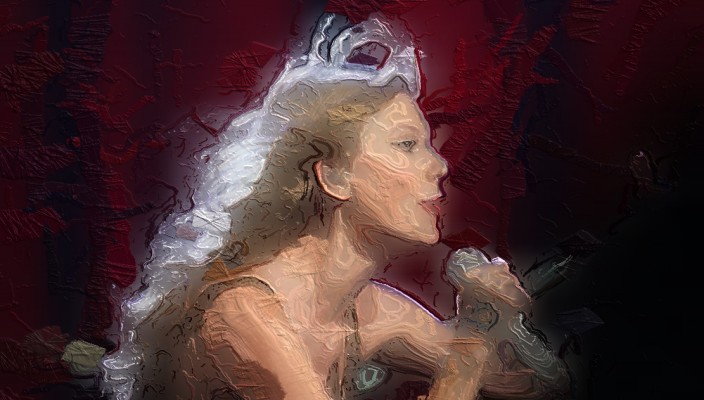 I first saw Taylor Swift on some You Tube video a buddy sent me.

“You gotta see this young chick…”

Long before the fame and the glory and the VMA glamour turned her into the big superstar we know there was this honest-to-goodness teen talent. One look at this fair young swan and you know she was about to take off and really fly to the stars…

On that video, though she was maybe 18, sitting with her buddies in a tour bus and doing a live spot for an Oregon country radio station.The kind of radio station you pick up on that long west coast road trip down US-5. She’d first performed the song on Letterman but here there was a freshness that really got me. I’m a cynical old punk rocker. Been there done that designed all the tee shirts. Coming-of-age stuff shouldn’t mean a thing these days… 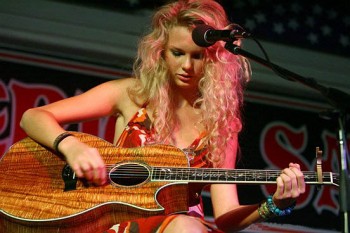 The song she sang, “Fearless”, was a gem. It was country, but it connected – because it was a straight-up common-time four minute pop song, with a proper middle eight and everything. She sat there looking like butter wouldn’t melt in her mouth, yet she sang a song that melted my soul.

And there’s why I can’t really listen to country music too often. I love the rootsier end of the genre – Steve Earle, Patty Griffin, and the blues and blue-grass fringes, so it takes a rare song to cut through my armour and touch me sentimentally. I’m old and have too much to remember. I don’t like to have that stuff stirred up too much.

‘Fearless’ is a song about taking the plunge into adulthood. Taylor herself said that she wasn’t in a relationship when she wrote the song – it was as much about confronting fears and take the jump anyway.

She’s being coy. I think – even as a raw sixteen year old writing the song – she knew she was singing about a universal truth, that of losing ones innocence. I recognized it straight away, remembering my long lost first kiss nerves and the “feel the fear and do it anyway’ moment when you just have that blazing confidence on the way to become adult. 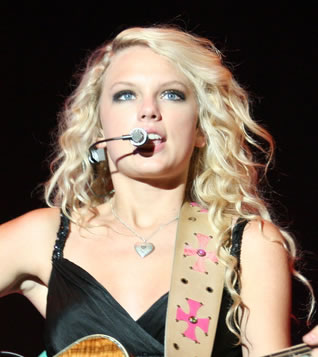 Taylor Swift speaks to this, and I instantly realised why she has such appeal to young teenage girls on the verge of becoming young women. And there’s the timelessness. The way that she plays and arranges her songs has as much to do with The Edge and U2 as it has with her own country idol Tim McGraw.

Old soaks like myself still, well, we get it too.

It’s a song that captures the end of an innocence and the beginning of experience. A coming of age classic. A song like ‘Fearless’ will never get old and gray. Such songs have eternal youth, like Stevie Nicks’ “Edge of Seventeen”, Bruce’s ‘Born To Run’, Tracey Chapman’s ‘Fast Car’ and Bob Seger’s ‘Night Moves’.