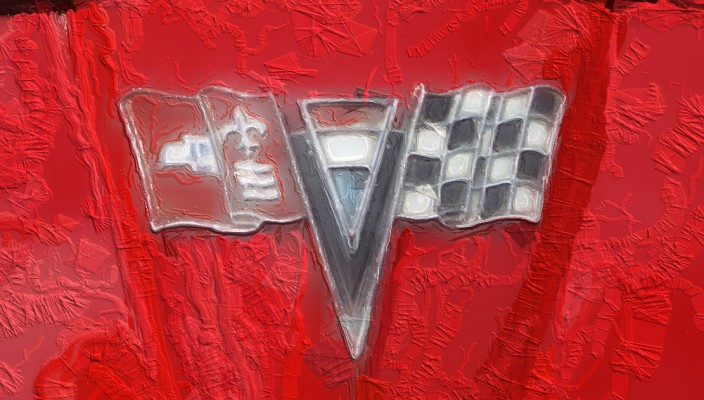 Aug 2 • Motovatin', The Rhythm The Rebel • 7391 Views • Comments Off on Little Red Corvette

Little Red Corvette is now such a pop classic – one of Prince’s best known songs globally – it’s hard to remember what a controversial figure he was back in 1983 when this came out. 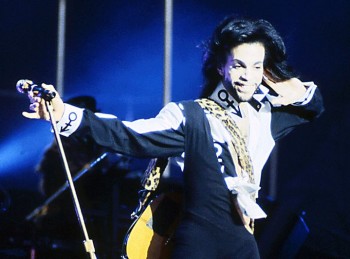 A lot of this was down to Prince’s look, which was a heady mix of soul, glam, new romantic and rough sex. No? C’mon – the man’s posing in baby oil and speedos against raw bedsprings. He was bollock naked on later record covers….

In the UK, as in the States, he was still bracketed as an R&B singer, and his first 12″ singles arrived with fairly bland packaging. I remember being mightily impressed by the gorgeous soul ballad on the back of his 1999 single – the one that he released prior to this one, but thanks to rotation play on MTV he was finally breaking internationally.

Me, I loved his image. He’d drawn on all kinds of musical and visual cues – Sly Stone and Marc Bolan were two significant ones. George Clinton too. Rick James punk-funk another. One would imagine he’d be lumped in with some of the recent NY Mutant Disco element that had been such a wow in the years before. Coati Mundi, Kid Creole and Gichy Dan had blased a trail into the alternative clubs and hipper gay bars and it was probably because of this that I’d picked up on early Prince cuts. Prince, though, made the Ze crew look like cabaret. “I Wanna Be Your Lover”, “Uptown”, “Controversy” and “When You Were Mine” were very cool clubbing numbers.

Prince, though, seemed very mindful of musical trends at the time and was well ahead of the game. His arrangement of the song starts with a very British synth-and-drum-machine coda and is full of great pop hooks, underpinned by some unmistakeable rock touches, not least a guitar solo. His videos were all neon, hairspray, androgeny and pouting – guaranteed to get the video played just about everywhere.

The fanfare of 1999 and then confidence of Little Red Corvette’s saucy song theme – a wonderful pop nod to the days of the Shangri-las and the Ronettes. In this context the Corvette reference made beautiful sense. The car was already classic, sexy and collectible. Delicously mixing metaphors, the song’s references opened doors to anyone familiar with cruising and dating across America.

Elvis Costello sang of impossibly sexy girls from an unrequited, outsider perspective. By contrast Prince was almost post-coital. His women were fast, confident and to be honored with a beautiful song.

Get this guy on MTV and out of Soul Train! 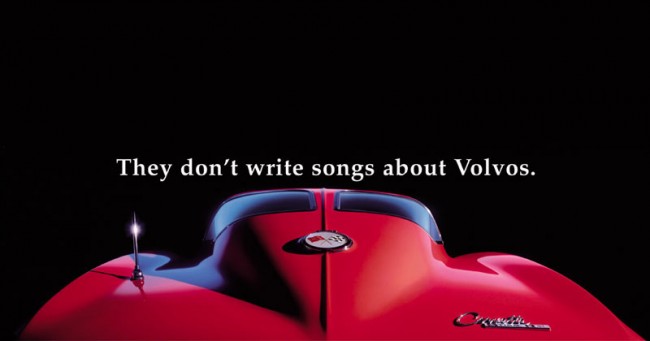 « What do I know about… Old School Benjamin Clementine – Condolence »