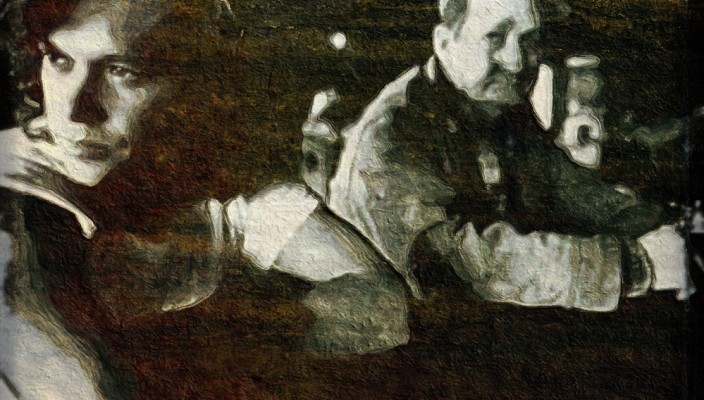 If I’m going to write this blog I have to start somewhere and it might as well be in the back of a beat up Thunderbird throwing up dust along some Indiana highway, the Fork White River down there somewhere. Thelma and Louise are driving. I’m in the back with Brad Pitt.

The music that we’re listening to is Lonesome Jubilee, by John Mellencamp. One of his mid-period pieces, and I’m really digging it. What clicked is that it’s the kind of music that you’d expect the Stones to be making if they’d stop all the cabaret strutting and start walking it like Keith Richards talks it.

The music? It’s good old bar room rocking with a folky flavour. The StevieNicksy backing singer and the clean fiddle playing really add something good. It veers off into hokey ‘Man Of The People’ bollocks sometimes but by and large it’s rollocking road-trip stuff with genuinely inspirational lyrics. Nice clean producing too by the feller who helped Michael Stipe sing into the mike instead of mumbling into his jumper. Forget his name. 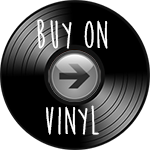 I’m listening to Mellencamp for the first time properly too. ‘Pink Houses’ ‘Jack and Diane’ ‘Hurt So Good’ – you know… It’s the kind of music that’s playing in the bar in movies like Perfect Storm or Overboard or Cocktail, so it’s all very familiar. Makes you want to order a cold one…

I first really listened to a song of his via his collab with MeShell Ndegeocello, ‘Wild Night’ – and Lonesome Jubilee’s catching the same upbeat vibe. I know Meshell’s work very well, so to for her to work with a heartland rocker was an unexpected step and yes it’s a very cool record. 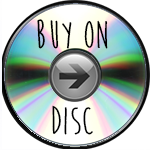 Hats off to Mellencamp for working on a rootsier sound when most of American rockers were listening to big hair guys like Bon Jovi and Guns and Roses. If your radio’s stuck on a classic rock station and you’ve had quite enough Tom Petty, Bruce Springsteen, Bob Seger and U2 this is a good pick off the rack.

So there we are. Blog started.

By the way – Anyone else think that Cougar Mellencamp back in the day looked like Kevin Bacon playing Jon Bon Jovi? Just me then…

« Bitchin’ Camaro What do I know about… Southern Rock »