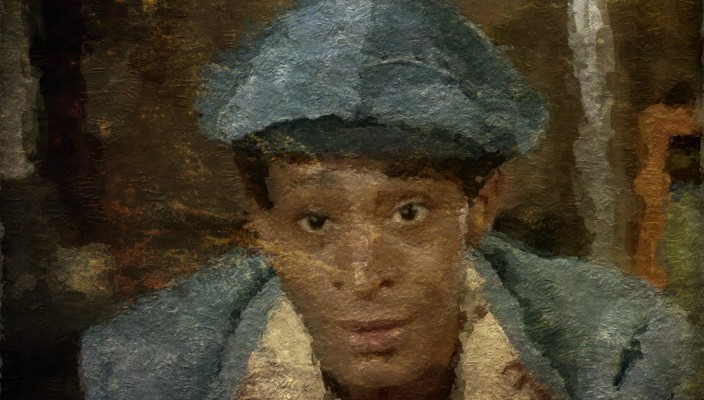 What do I know about… Old School

Some subjects are stepping stones, and Old School – rap and hip-hop from the day – helped step me up.

I didn’t notice at the time, but the story of how rap got into the head of a kid from the Yorkshire coalfields is quite a story in itself.

How does a Yorkshire miner’s son get into rap so damn quickly, collecting most of those early hot plates and keeping in touch with a scene so far away from my day to day experience it might as well be science fiction.

A trail that led me to love books by Alex Haley (Autobiography of Malcolm X was a major work and still my desert island choice) and the mighty John Edgar Wideman, and then scratching the itch way back to the literary work of Richard Wright, James Baldwin and Chester Himes. 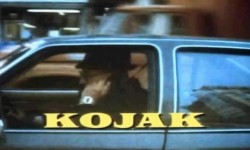 When it all comes down to it it was TV. American cop shows. Dr King would be appalled. In England we got the best of those inner city blues, thanks to shows like Kojak and Rockford Files.

The civil rights marches were way too early for me, still staring out of the icey windows of a gloomy Yorkshire comprehensive school. This was the early seventies, remember, and here we have the launch of Starsky and Hutch and my earliest street-wise dude who told it like it is. Huggy Bear’s is where the elite meet and come to greet and eat and flee the feet who are so sweet with the finer things of life, beep-beep, beep-beep, beep. Like I need to tell you.

He was, as they say, the shit.

I was just thirteen and I’d no idea that Antonio Fargas – who played Huggy – had being ducking and diving through a dozen blacksploitation movies and all this was just motions. Us kids at the back of Mr. Crowe’s chemistry class kinda knew he was hamming it up but we lacked the information. The skinny.

It didn’t matter. Those inner city New Yowk streets were now in my mind. I didn’t give a crap about David fucking Soul and his songs and his teenage girl fans – Huggy was the numero uno and I’ll go where he goes.

>FF to ‘The Warriors’ – the movie I loved the year I left Yorkshire village life and moved to somewhere livelier. Ringing in my ears was the sultry tones and fine lips of Lynn Thigpen – the DJ speading the word.

I wasn’t about to chase of to NYC to get myself in trouble but by this point anything that spoke to this hipster style caught my eye and ears.

So what about rap?

Well there’d been hints of it via James Brown, Gil Scott Heron and stuff in movies, and there were hints of what was to come from early NY NoWave material – “Mister Ray” by Suicide and “Contort Yourself” by James Chance both from another dance dimension – but when the mccoy started coming into via the Deansgate soul stores on labels like Sugarhill and Tuff City I was right onto it.

In England it came at us from two totally different directions. 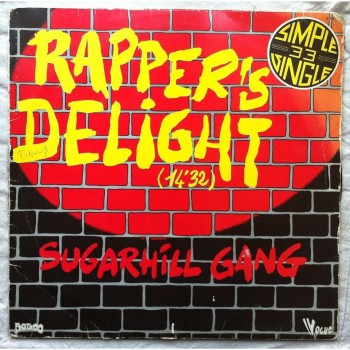 Rapper’s Delight was pretty trite to be honest. It was a spoken word re-take of The Floaters’ “Float On”, itself a huge Hey Ladies pile of chauvinistic dung. Over the top of a pop hit by Queen. Pah.

What got the attention was the first cut-and-shove tracks, and Grandmaster Flash’s “Adventures on the Wheels of Steel”.

Now this was genius whichever way you looked at it.

Sampling/stealing other tracks went from obscure and dubious Jamaican practice to global wrecking ball in seconds.

This 12″ vinyl turned the DJ into the star; our local DJ hipster – Southport FC centre forward Joe Strong – was already wrecking his decks down at the Cyprus Tavern in an effort to learn the skills.

Wheels of Steel nicked from Queen, Chic, Blondie and Sugarhill Records’ back catalog and created hip-hop right there. In the house. On those turntables. Wild style.

They went on to greatness – ‘The Message’. ‘White Lines’. 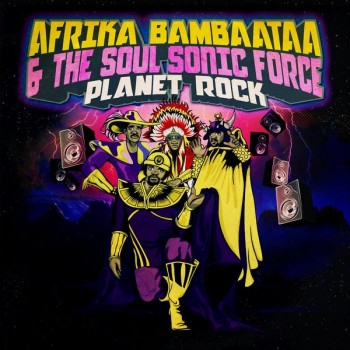 The other big hip hop hurricane was electronica.

In the UK any self-respecting trendy had been through the synth revolution and it was already too clean and too pop. The early days of experimental, Germanic music had been smoothed over and was now totally mainstream. The ghost in those original machines had been exorcised and it was now so fairlighted and polished you could see your face in it.

Afrika Bambaataa grabbed the kit of parts and fucked it up superbly. If he had the same gadgets as the British new pop people then he plugged it all in a totally different way. It’s like he went from the radical electronic cuts of Neu, Moroder, Bowie and Eno and bypassed the pop years – he sampled Kraftwerk and took it into the darkest clubs of America. Back into trouble.

After this it got to be quite wonderful.

From stripped down one-take stuff like Schooly D and fun call-and-response material – There are some of us who don’t think of Sting when the word Roxanne crops up in conversation – a woman so good they named her twice!. By the time Public Enemy came along and Spike Lee had fought the power it was a done deal. “Terminator X go off (go… go… go…”)

In today’s days when the best hip-hop stars would rather bang on about their TV reality star wife than the goings in on Detroit or the Gaza Strip perhaps we all need to go back to skool.

I’m back to listening to those glory days of hip-hop and rap – when there was so much potential.

My guys were Eric B and Rakim. Major dudes. Another time.

So where did modern hip hop start?